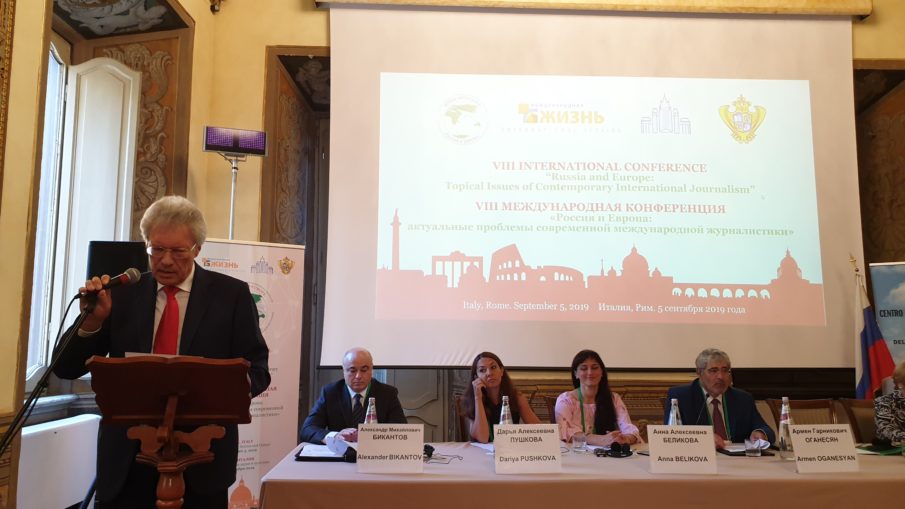 September 5th Rome (Italy) will host the 8th international conference «Russia and Europe: Topical Issues of Contemporary International Journalism». The conference is organized by the International Affairs magazine with support of the Ministry of Foreign Affairs and Federal Agency for Press and Mass Media of the Russian Federation.

The main topics to be discussed during the international event are Russia vs. World concept within the complex paradigm of European political discourse, the impact of modern media on the transformation of political elites in Eastern, Central and Western Europe and system and functional transformation of news media in Russia and Europe. The aim of this annual international conference is to cover the issues of interaction between Russian and European media.

Official opening ceremony is planned to be held by: Sergey Razov, Ambassador Extraordinary and Plenipotentiary of the Russian Federation in the Italian Republic and in the Republic of San Marino; Tatiana Naumova, Deputy head of the Federal Agency for Press and Mass Communications of the Russian Federation; Armen Oganesyan, Editor-in-chief of “International Affairs” magazine; Head of press-centre, Deputy Director of the Information and Press Department of the Ministry of Foreign Affairs Alexandr Bikantov. 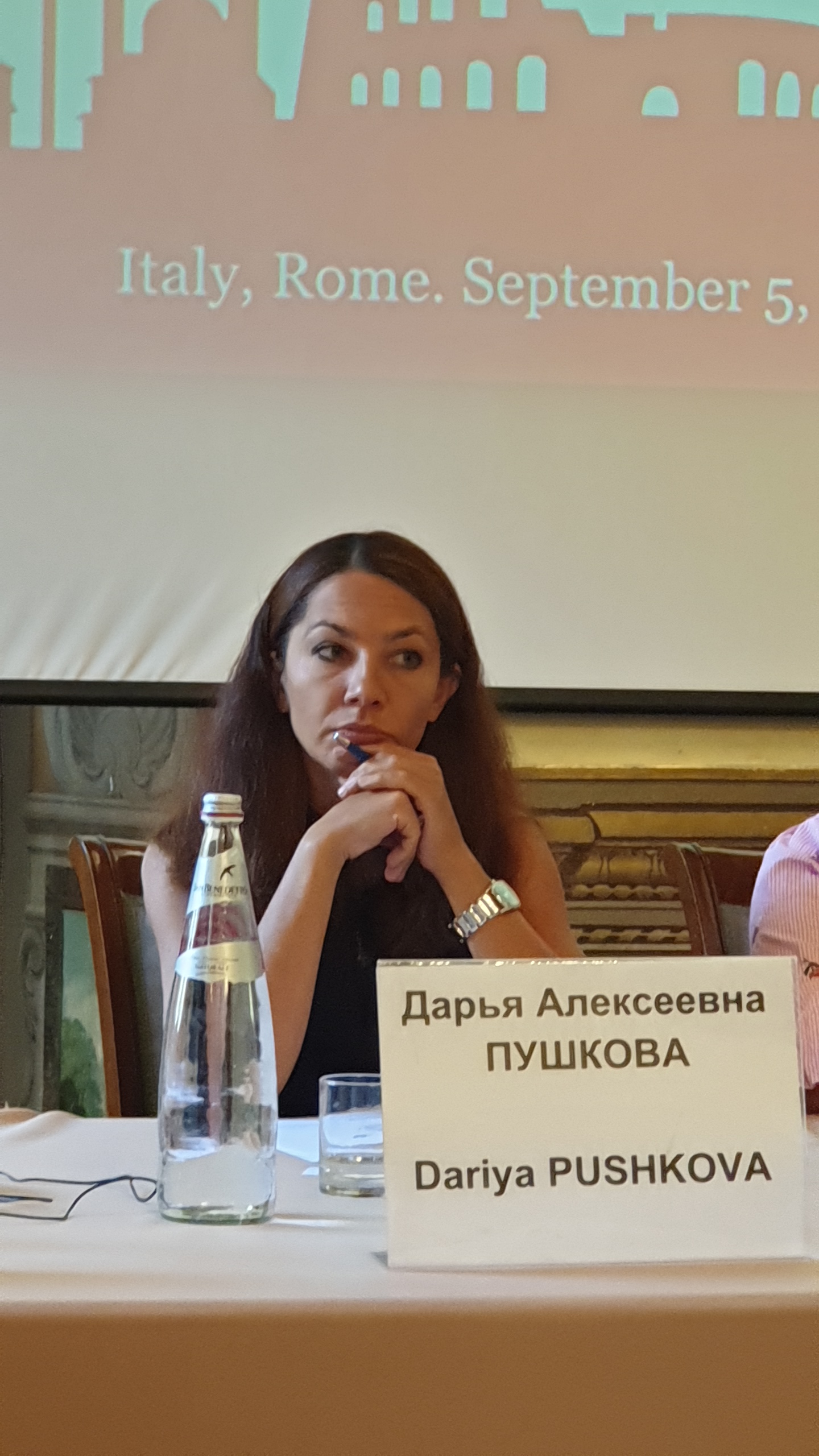 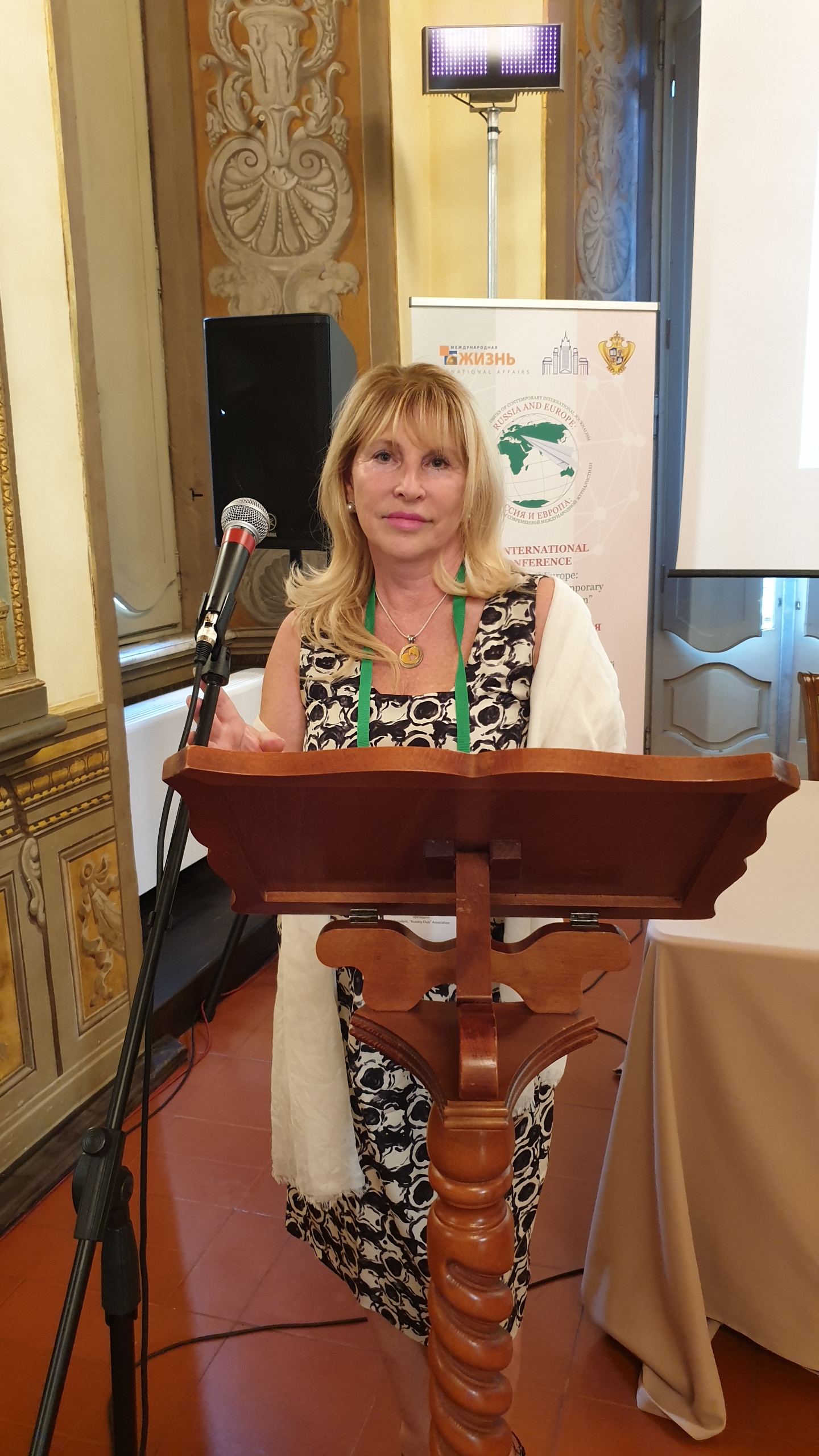 Armen Oganesyan, editor-in-chief of “International Affairs” magazine, chairman of the conference, stressed the importance of this event for the European media community: “Mass media have already become a reflection of those increasing political tension between different countries that we can observe in Europe today. The aim of our conference is to find the peaceful way to communicate and discuss the most important – and therefore difficult – issues of the international relations. We believe that assessment of all political movements in Russia and in European countries needs to be objective, balanced and unbiased”. 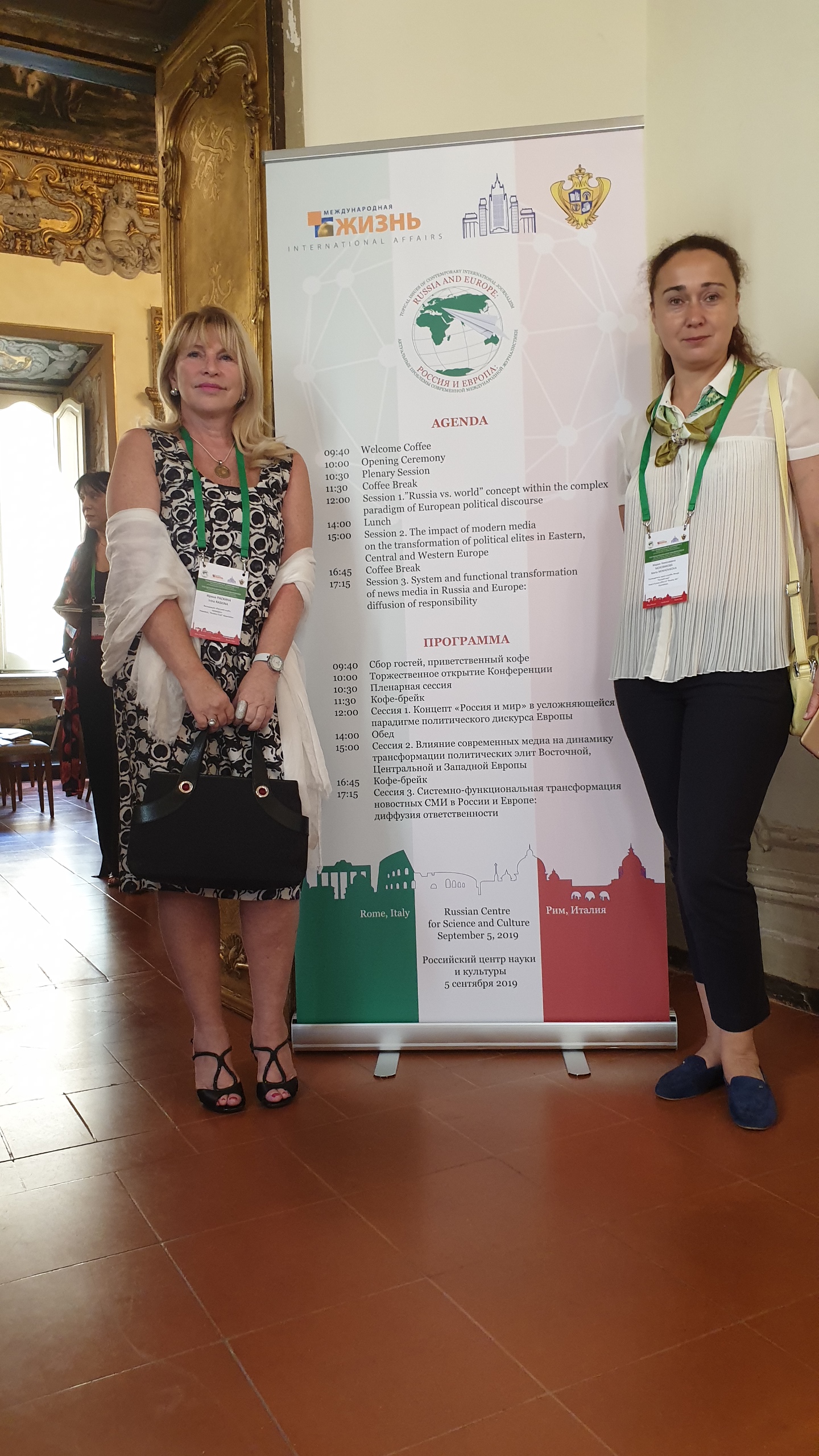 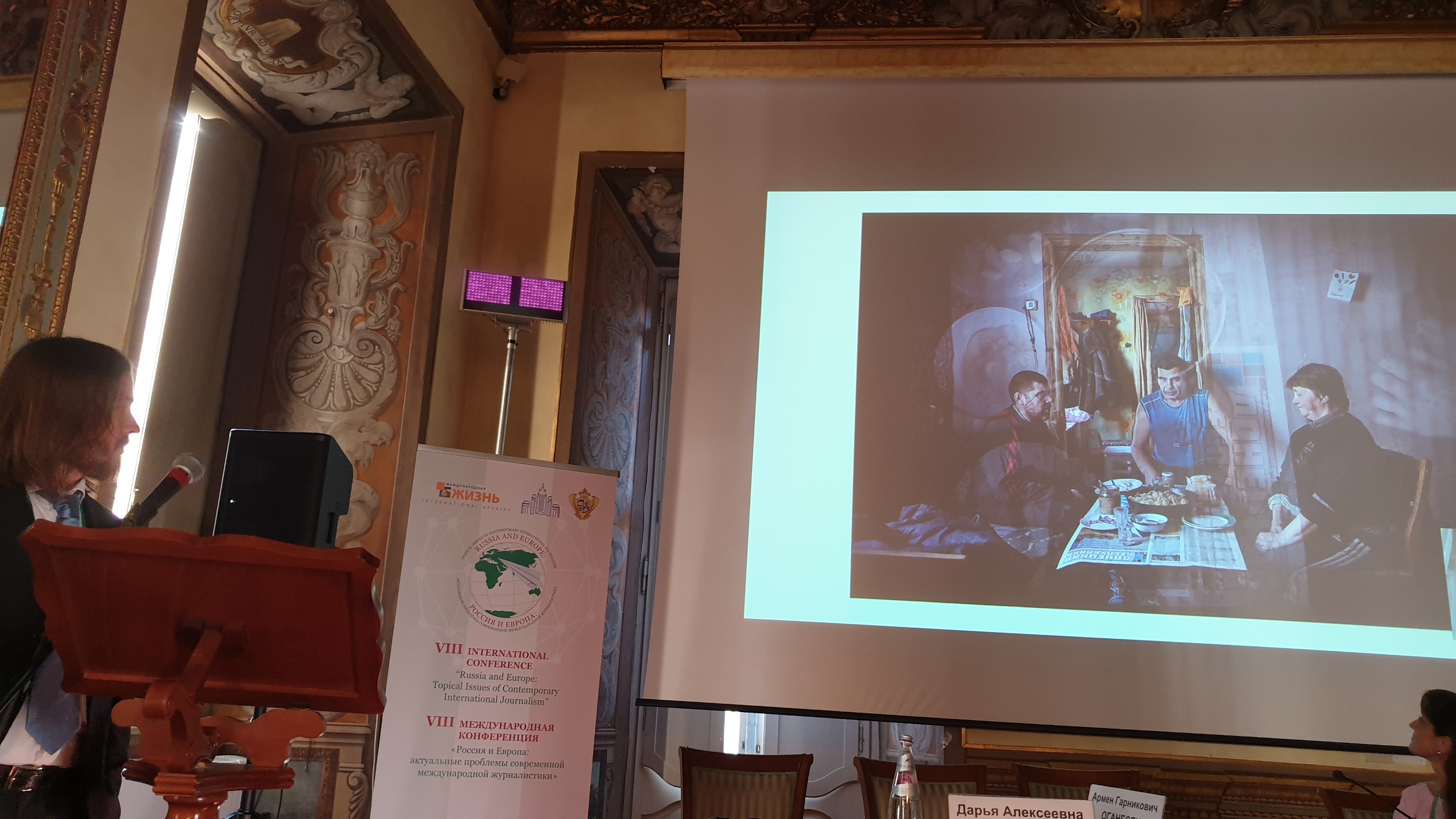 Second conference was held in October 2012 in Berlin. It was devoted to the issues of national interest representation in international journalism, development of an international climate through media, new technological opportunity for international media, working conditions in Europe for Russian speaking media. In particular, the conference had the following sessions: The role of the international media in shaping image of the country: the responsibility and ethics of journalists; International journalism and analytics at the modern intensity of information flow: the quality or speed?; Coverage problems of international conflicts in the Russian and European media: a view from inside or outside?; The form of legitimacy regulation of the media: case law or legal? Third conference took place in October 2014 in Vienna and was dedicated to coverage in European and Russian Media of the most important and actual calls of the 21st century, such as: humanitarian challenges; economic crises; global threats. Fourth conference took place in October 2015 in the Republic of San Marino and revealed the importance of today’s dialogue between Europe and Russia, and its further development. It had the following sessions: Europe – Russia: How to Find New Objectivity Within New Reality?; Macro and Micro. Relations between Russia and small states. Fifth conference was held on 29th of September, 2016 in Bratislava, the Slovak Republic. It covered two main topics: Self-consciousness of media against biased news and Image of Russia and Russians in European media. It has the following sessions: Self-consciousness of media against biased news and Image of Russia and Russians in European media. The main topics of the 7th conference that was held in Sofia (Bulgaria) November 2018 were “European media as a source of Russian “sensations”” and “Up-to-date international information – national or nationalistic media”. The aim of this annual international conference is to cover the issues of interaction between Russian and European media.

For the last 8 years the participants have noted many times that the pluralism of opinions gives a positive effect only in conjunction with the willingness to listen and understand your opponent. Therefore, the media, of course, can play a positive role in the Russian-European reset, but it is necessary to get rid of the stamps, fill the media field with qualitative analytics, not be afraid to express an alternative opinion and seek compromises. 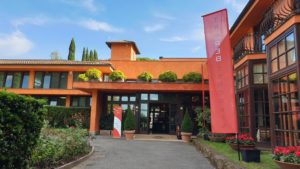 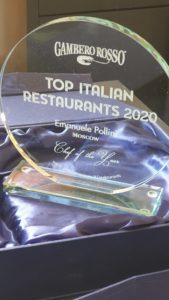 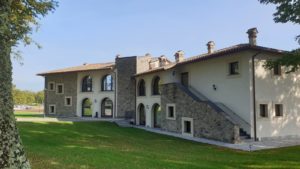 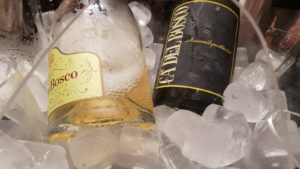 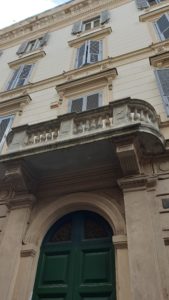 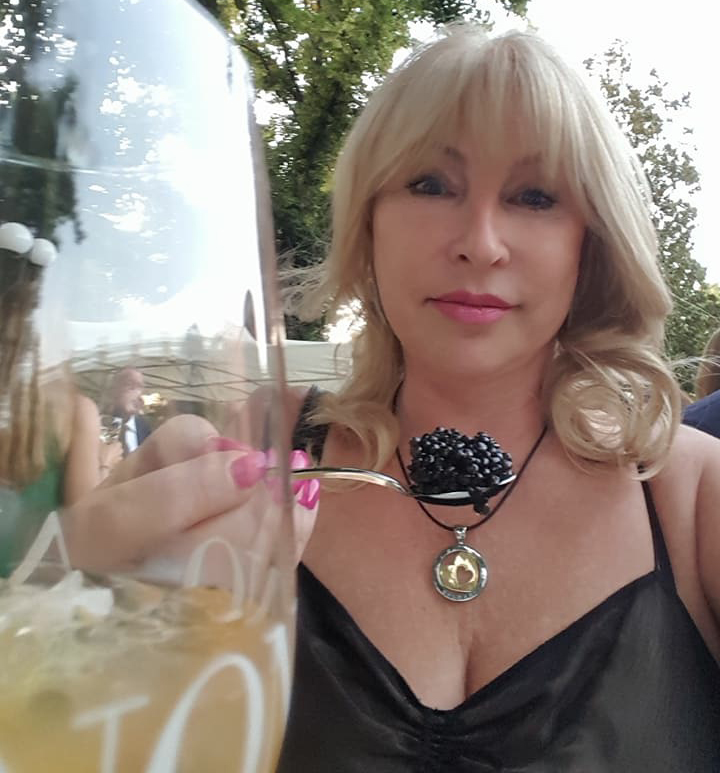 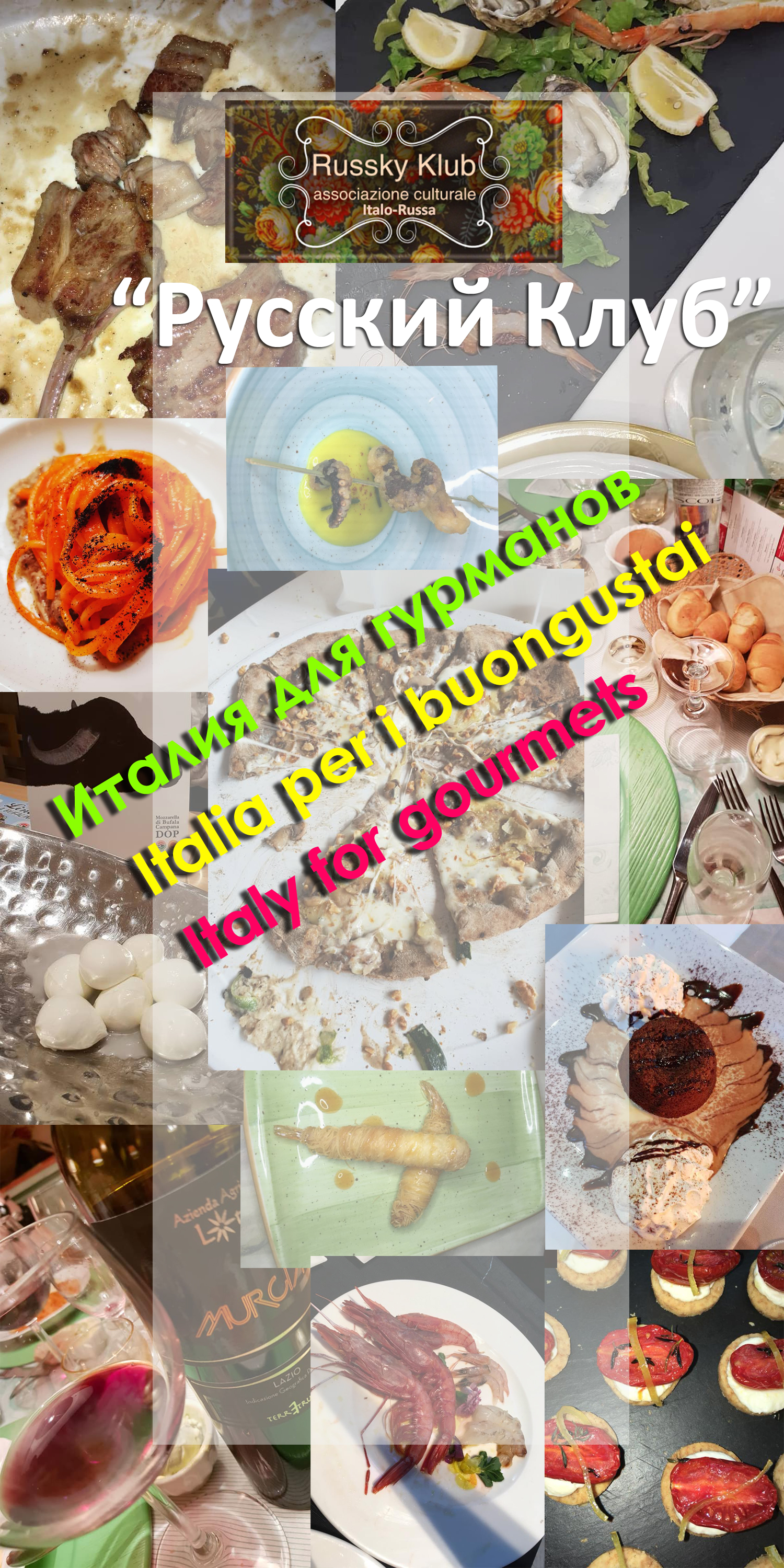 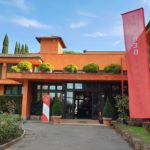 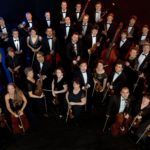 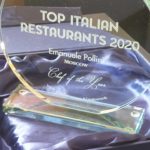 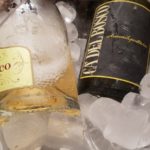 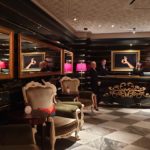